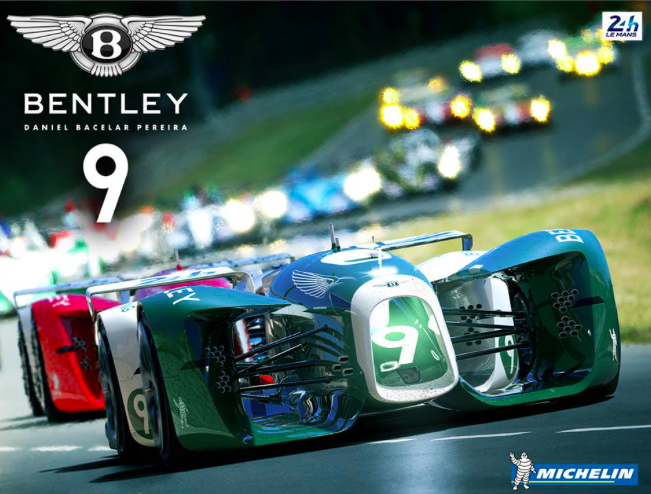 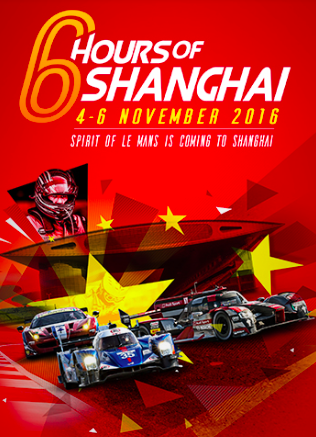 Pole position for #Porsche in the penultimate #WEC race this year. 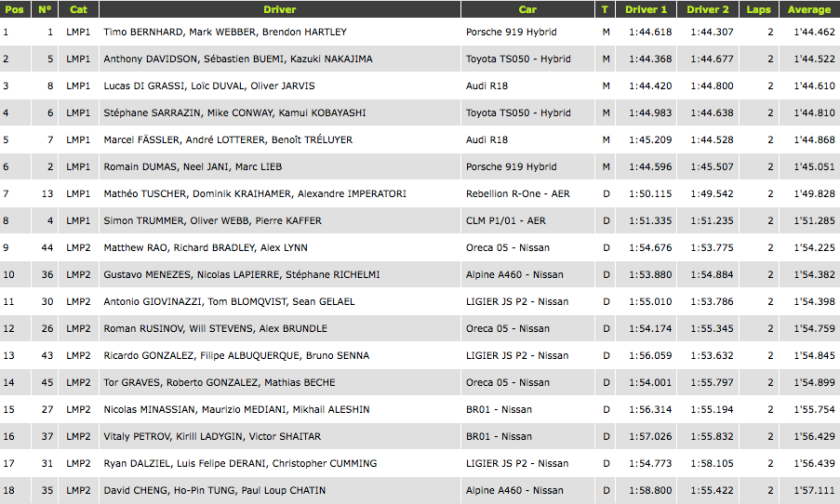 The news comes in the wake of the sweeping changes made at Board level by Volkswagen Audi Group to group motorsport programmes that will see the end of the Audi Sport LMP endurance racing programme at the end of the 2016 season.

Dr Ullrich told the DSC Editor this evening that his primary thought at present was to complete the 2016 FIA WEC season “in the same spirit that the team has always displayed.”

“I will hand over to Dieter at the end of the year and then will stay for one more year to make sure that the changes required at Audi Sport are made effectively, and that we keep the right people to deliver the programmes that are now approved.”

“After that I will go to the beach!”

In the 24 years that Dr Ullrich was at the helm of Audi Sport the organisation, and/ or their principal customers, only failed to win a major drivers or constructors title in two of them in Super Touring, DTM and/or in Sportscar racing.

Recent Posts: I do it my way